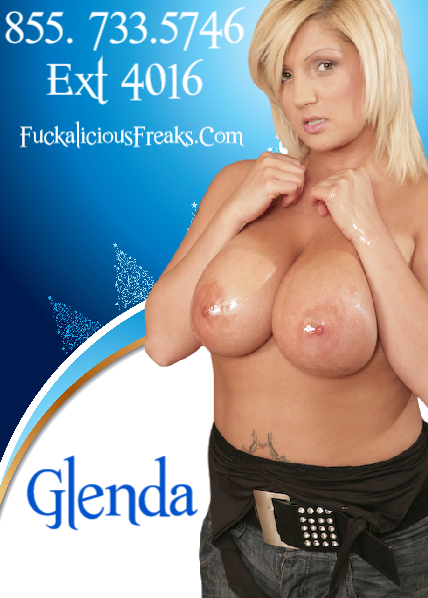 I have a lover obsessed with my big tit photos. I have way bigger knockers than his wife. I think that was his attraction to me initially. We have been fucking for about 4 years now. We had an anniversary this week. Mistresses get excited about fucking anniversaries too. I cooked him a meal. My skills are best in the bedroom, but I am not bad in the kitchen either, LOL. He arrived early with wine and flowers. He had an assortment of gift cards for me to my favorite places too like Starbucks, Victoria Secret, Amazon and Regal Theaters. He knows me well. I love my chai tea lattes, my sexy lingerie and my movies. And Amazon? I can get anything there including my sex toys. He made this bbw phone sex mistress feel special. He came into the kitchen and kissed me passionately. While I was lost in his hot kiss, I missed that he picked up the olive oil. I realized he had it in his hands when he started to oil up my tits. He loves my big tits. We do a lot of titty fucking. The oil made my boobs shimmer and shine. I pulled his cock out of his slacks, and he was already happy to see me. Like he was majorly happy to see me. I started sucking on the head of his cock as I slid it deep between my oiled-up boobies. He has a cock big enough to snake through my 44 EEEs and still have plenty left for my mouth. I got some big tit fucking for our anniversary. I got some cum on my boobs too. Not to mention the flowers, the wine and the gift cards too. I would say it was a very magical anniversary for this sexy BBW mistress. 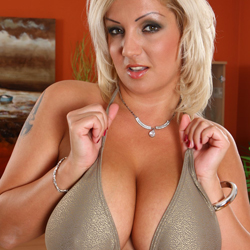